The Crack Cocaine of Gambling

The Campaign for Fairer Gambling required a promotional video that communicated the key points of the campaign in just a few minutes. The only catch was that there was no script, no time for filming and we only had access to the campaigns recent media appearances to work from! !

The Campaign for Fairer Gambling is a not-for-profit entity that aims to ensure gambling is conducted in a fair and open way, without risk to vulnerable people and without becoming a source of crime or disorder. They do this through gathering and publishing evidence of unfairness, engaging with politicians and rally support for their cause.

Boxset Media has worked with the campaign in the past on many promotional video productions its Stop The FOBTs campaign, so our close relationship with the cause and their PR agency gave us a clear understanding of what they wanted to achieve with this promotional video.

Storytelling is the backbone of editing, and with no real script to go from and no filming allowed, this film truly came together in the edit. We collated all the footage and photographs relating to the campaign and gambling in the UK and began to craft a script from comments made in the footage.

By cleverly combining Newsnight presenters with BBC Breakfast interviews and House of Commons debate, a narrative began to form for the promotional video and the story of the Campaign for Fairer Gambling came together. An edgy typography style was worked into the film to give coherence to the variety of film clips.

Mick is great to work with. Have built a good relationship over several projects and he is always willing to challenge a brief, offer great ideas and suggestions and deliver excellent quality videos on time and within budget. Really pleased with the outcome of the projects we have worked on and would very much recommend. 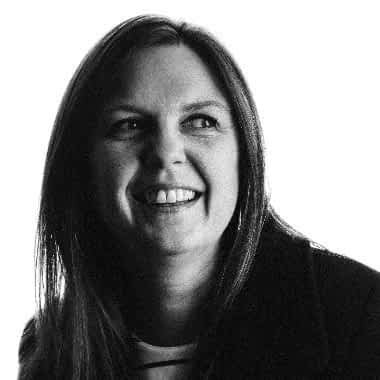 fancy a chat about your next
video project?
Let's TALK!

Filming is the stage of a video production that ev

Whether you are making a Hollywood movie or a 2 mi

Some more kind words from a loyal client, always l

Firing up the studio for another week of filming!

A #throwback to our first photo shoot in 2012. Hav

pay us a visit

DESIGNED & BUILT BY THE DAIRY