What Is Stock Footage?

Stock footage is a piece of video content used in a video project that was not originally created for that production.

Stock footage can be anything – live-action scenes with actors, motion graphics sequences, archive news pieces, 3D animation – anything at all.

And it’s not just corporate video productions that use it either. Feature films, documentaries and TV series all use stock footage when the need arises.

Our film crews have travelled all over the world capturing footage of everything from the beaches in the Caribbean and lion cubs in Africa to morning skylines across London.

On some occasions, however, the budget might not stretch to international travel, filming permits or a group of actors. Likewise, the deadlines might be so tight that there’s no time to arrange any of these things anyway. This is where stock footage comes into its own.

It allows you to work with footage of just about any location or situation at a fraction of the cost of actually filming there. Plus, it’s ready to be downloaded whenever you need it.

There’s so much variety in stock footage you can get pretty much anything you want.

Do you need footage of a young mother running through a field with her child? Perhaps a time-lapse of St Pauls Cathedral? Maybe a group of people in a business meeting?

With stock footage, you’ve got it!

Licensing can differ between clips

A majority of stock footage is licensed for commercial use. But some is ‘Editorial Use only’

This means the clips are created for use in non-commercial projects. Footage can be Editorial Use only for a lot of reasons, such as:

If the footage is listed as for ‘Commercial use’, it can be used in any kind of video that generates revenue, such as a promotional video or social media post. 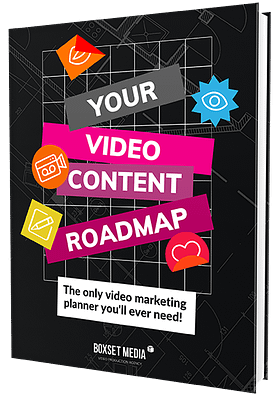 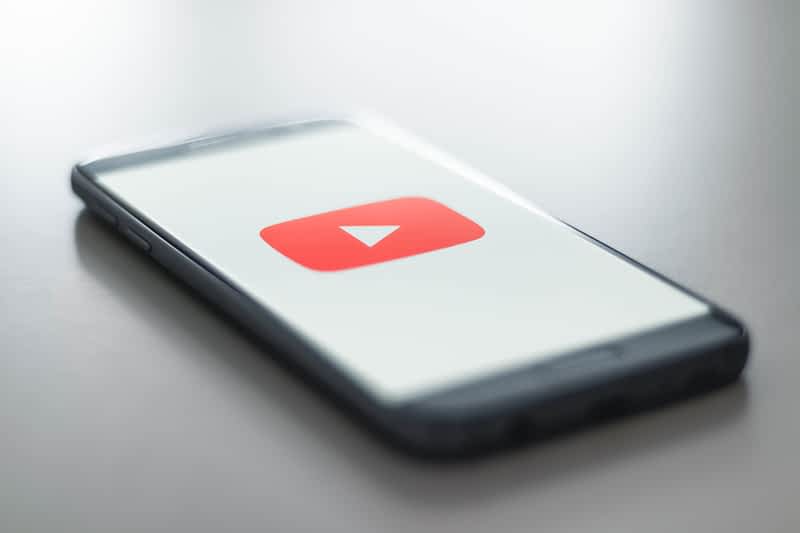 The 3 Goals That Work For Any Video Marketing Campaign

To make life simple for the video editor, each sho

Our next tip in our 'Secrets to Shooting PROFESSIO