Taking your first steps in creating video marketing for your business can be very daunting. Despite the ubiquitous nature of online video through social media and the fact that everyone has a video camera in their pocket, it’s still intimidating for first timers to get started on your very first video production project.

Everyone has heard of the old adage of “Fail to prepare and prepare to fail”. Like most things in life, going into anything without a plan is a sure-fire way to make a mess of it! Video production is no different! For true video marketing success, a thorough plan is key.

Whether you’re single-handedly producing a video for your business, or getting a professional video production company involved to do the heavy lifting for you, let us breakdown the four simple stages to creating a successful video marketing production.

Whether you are making a Hollywood movie or a 2 minute marketing tutorial, you need to set out your table to maximise your end production. That’s exactly what Pre Production is.

A few of the key things to cover in Pre Production are:

Pre-production can be fun! Especially developing those initial creative ideas. Get a coffee, grab your colleagues and get together to discuss your vision for your new video venture.

Once you get your heads to gather you should be able to figure out your message, the format of your video and how you would like the script to run. Even if you’re getting a video production company involved in the production, taking that time to properly brainstorm ideas and understand what you want to get out of your video project will help massively when it comes to discussing your project with potential producers and taking that first step.

It’s Pre Production that sets the stall out for EVERYTHING that follows. So invest proper time into it if you really want video marketing success. Invest more time in it than you think you need, because it just might save you in the long run!

Filming is the stage of a video production that everyone gets the most excited about! That’s why it’s vital to only get started on filming once you’ve done ALL that’s required in pre production! And this is the biggest mistake a lot of our clients who are new to video production tend to make.

It’s often driven by the desire to get moving quickly and see the tangible results of filming as soon as possible. This is usually driven by either through eagerness or an unrealistic or tight delivery deadline.

But heading straight into filming without properly crossing all the i’s and dotting all the t’s of pre production can be catastrophic. Plus there’s a lot to do on a corporate video filming day, so you want to get it right if you want video marketing success!

You might think that you save a bit of time by starting filming before the script is complete or before you’ve figured out the overall messaging for your video, but that time you save at the start will be added on and then some afterwards in fixing the edit, re-writing the script and most likely reshooting.

Going into filming with a clear plan from all the hard work put into pre production will save you time in the long term and lead to a much better video.

Video editing is where your final production really starts to take shape!

he technical and creative challenges of video editing can often lead to a lot of abandoned projects and half-hearted productions by business owners who take the reigns in their own projects. But, thankfully, we LOVE editing!

By the time a production gets to the edit stage, we already know exactly how the video is going to look. Through the hard work put into scripting and developing concepts in pre production, through a meticulous filming stage, editing is a fairly simple process. It’s taking all the content that’s been created and crafting it into a story with a clear beginning, middle and end.

By approaching the edit with this simple mindset, it frees up space to be creative. Having the script to follow and a clear understanding of what the video is about allows us to dedicate some time to creating innovative and creative approaches to the edit that will make it stand out and be unique, leading you to video marketing success.

Once your edit is complete, the final stage is to deliver the video to the big wide world!

Today. there are more delivery platforms for video than ever before, and each one has their own unique delivery specification and audience. For example, the edit you upload to YouTube is going to be totally different from the one you’d upload to Instagram Stories. Not just from a visual perspective, but also video length, target audience, file sizes and more

So make sure you have edits produced specific for the platforms you want to share on and add in all the additional metadata and written content to support it.

Uploading to YouTube? Make sure to add all the necessary keywords, tags and description to make sure it’s found by the search engines. Going on Facebook? Make sure to include an SRT file for captions so people can ‘read’ the video as they’re scrolling through their feed.

As you’ve seen, whilst the video production process can be split into these 4 clear sections, the most important one that influences them all is pre production. Once you consider all aspects of your production at the very start, even before you’ve got the camera out, you’ll have a clear roadmap of where you want to go with your video marketing project and the end result that you want.

the latest from us 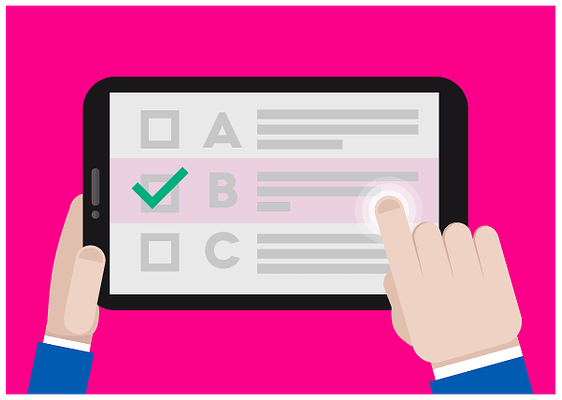 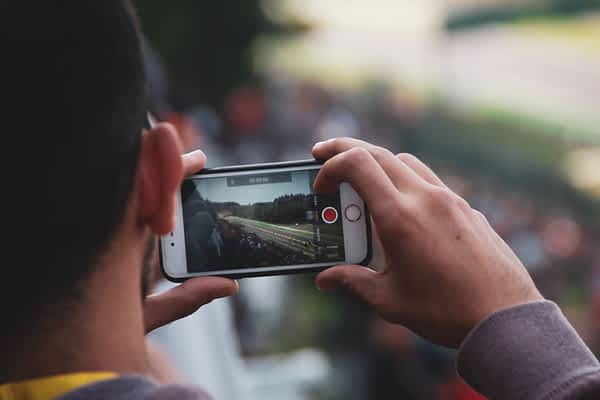 In order to have a successful video production exp

If you're creating your own video marketing, you w

A throwback to some #greenscreen fun from last yea

We believe that anyone can start a video blog or c

Happy Friday everyone! What does this weekend hold

pay us a visit

DESIGNED & BUILT BY THE DAIRY